From Friday the 13th reoccurring director, Steve Miner, comes a fun, dimwitted horror film filled with wonderful make up and creature effects. House does a great job of using great imaginative ideas in a creative way. The delivery of the film is generally very shaky and at times feel more like the pilot to a Tales From The Darkside reboot series (take that or leave it as you will). If it tells you anything about what kind of film this is, the story was written by the director of Night of the Creeps and The Monster Squad and also went on to direct many Tales From The Crypt episodes.

Roger Cobb (William Katt) is a Vietnam vet turned successful horror novelist. After his son goes missing while at his elderly aunt’s house, and soon after the aunt kills herself, Roger decides that it is a good idea to stay in his aunt’s house to write his new novel based on his Vietnam experiences. Weird occurrences go on late at night, and demons both mental and physical can’t be driven away. Roger begins to wonder if there is more going on with the house than he originally expected.

This is not a great film by any means, it may not be even a good film. But, it is definitely a blast for anybody who enjoys cheesy good stories and great special effects. I do have a big problem understanding what House is really trying to be, though. It’s like the writers were unsure if they wanted it to be serious or goofy, and it makes you uncomfortable when they put all these deep elements that don’t work into the mix. House has great comedic sequences though, and succeeds at showing the life of a well known author. 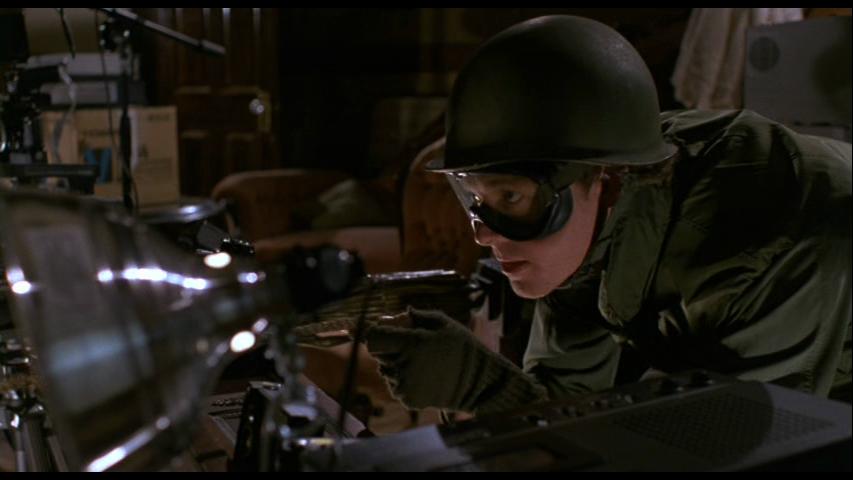 Most of this film really feels like a high budget made for television or direct to video flick. The acting is sub-par from every actor and actress and the development really feels like it would work better on prime time than on the big screen. There are some very interesting ideas strewn throughout, but unfortunately the execution of the ideas really fall flat due to the unprofessional take on the story. I can definitely see where the love for this film comes from, though.

There is some good scare tactics in this film that make up for some of the faults. It’s all really just bad storytelling but still a lot of fun. Roger’s flashbacks to Vietnam could have been executed in a better way by the kids in my freshman video class, honestly. But, even then, you still are having so much fun watching these goofy ass cliche sequences of the tough soldier and the captain that nobody likes, and it tries so hard to make you care about these characters while being made with every lazy story shortcut they could muster up. 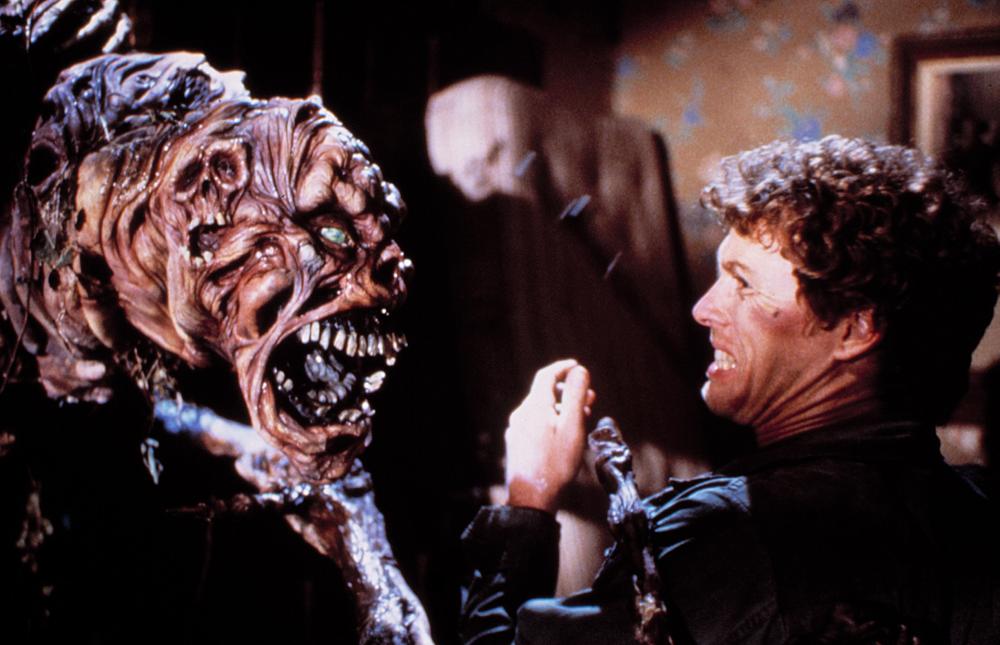 In the end, it’s just exactly what it is, a bunch of crazy effects made to wow you, which work. Plus, a very sloppily written story that fails at half of what it sets out to achieve. Then, a very amateurish cast that pulls me back a little bit further from having an all out fun time. Still worth giving a watch in my opinion if you’re into goofy horror comedies that would probably do better as a 30 minute episode rather than a feature length film.