Blue Sextet is a very obscure sexploitation film directed by David E. Durston (I Drink Your Blood) that turns out to be more of an artsploitation gem that got lost over the years. One may not expect from the title or nature of the film/director, that this is a film that is actually an interesting piece of cinema. The edgy tone of the film pushes the limits and the wonderful storytelling and use of flashbacks give this film a need to be rediscovered by film lovers alike. 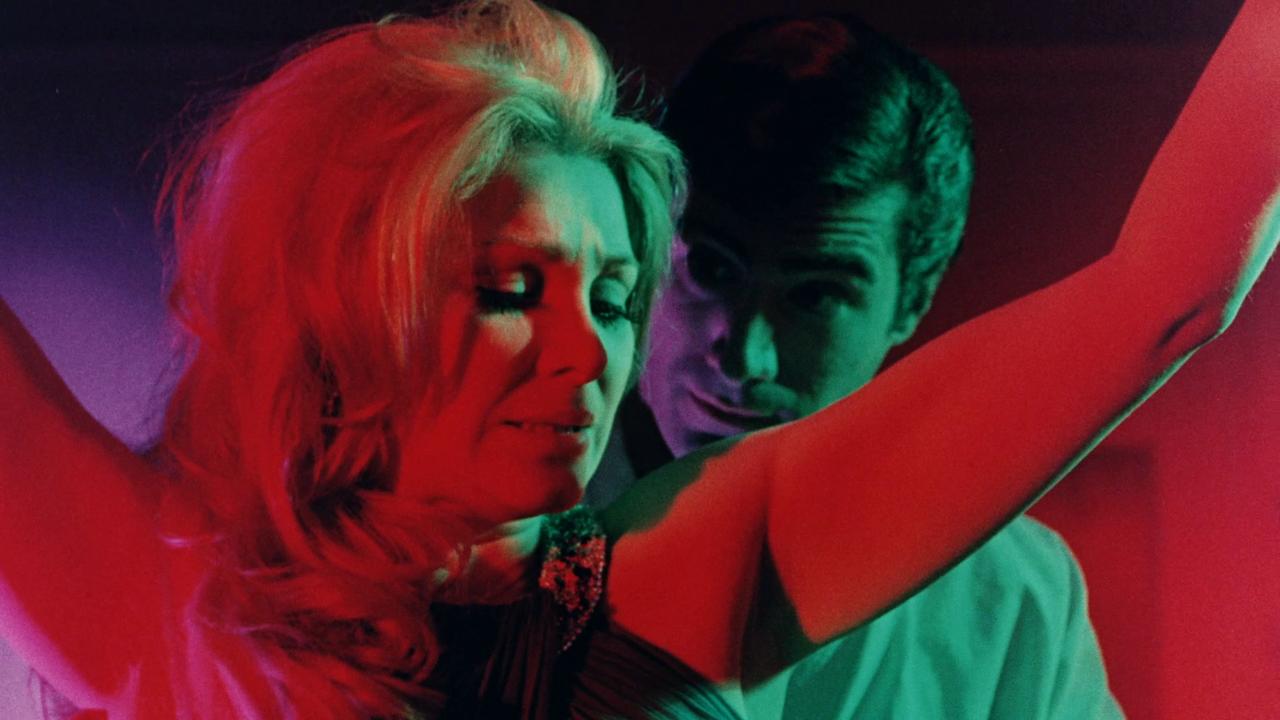 The beloved Jeff Ambler (John Damon) has committed suicide. A group of his friends gather together to get to the bottom of what truly happened. Each friend knows a little more about the man than the other. As the truth is uncovered we realize that Jeff Ambler was an awful, egotistical monster who would do anything to get what he wants. Then, when more is revealed, you begin to wonder who the real monster is.

Blue Sextet needs to be given a chance with the right mind set, this is not an all out sex ridden borderline porno. It is however, an enjoyable and semi-complex arch that I found to be highly enjoyable. I personally prefer this film way over the film that I had ultimately expected it to be and was pretty close to just skipping this film altogether. But trust me, this film NEEDS to be rediscovered. If you would like to view this film, the only official release is as a bonus co-feature to I Drink Your Blood in Grindhouse Releasing’s blu ray edition.

NO TRAILER CAN BE FOUND FOR BLUE SEXTET